Taken From Our This Day In History From
May 14th to May 20th
1921 The Emergency Quota Act was passed into law which limits the number of immigrants admitted into the US.
1927 Charles Lindbergh who many called the “flying fool” sets off from Roosevelt Field in Long Island, NY, flying the “Spirit of St. Louis” on an epic flight from New York to Paris. He completed the 33-hour, 30-minute flight and landed at Le Bourget Airport, Paris on the evening of 21 May.
1927 Following the floods in Louisiana rescue workers have so far found over 20 people dead with more coming as they continue to check homes flooded due to the flooding
1929 The First ever Academy Awards of Motion Picture Arts and Sciences Awards were handed out at a banquet held at the Hollywood Roosevelt Hotel.
1940 The British Secretary of State for War Anthony Eden announced the creation of the Local Defence Volunteers ( LDV ) name changed in July of to “The Home Guard”.
1940 Nylon stockings from DuPont ( Nylon invented in 1935 by Wallace Carothers ) went on general sale for the first time in the United States.
1941 The Gloster-Whittle E 28/39 Jet aircraft flies successfully over Cranwell, England, ( First Jet Aircraft Flight )
1942 Congress creates the Women’s Army Auxiliary Corps ( WACS )
1942 Gas rationing goes into effect across 27 US states as part of the war effort.
1943 Lancaster bombers use the revolutionary bomb designed to bounce on the water to bypass dam defences ( immortalised in a 1954 war film Dambusters ) .
1943 Resistance in the Jewish ghetto in Warsaw has ended as SS Police and Wehrmacht units using tanks and other armoured vehicles take back control of the ghetto crushing resistance after 1 month of fighting.
1948 The independent state of Israel is proclaimed as British rule in Palestine came to an end.
1954 The United States Supreme Court ruled unanimously in Brown v. Board of Education , ruling that racial segregation in public educational facilities is unconstitutional.
1957 Petrol rationing, which has been in force in Britain and France for five months following the Suez crisis ends.
1957 Britain tests first hydrogen bomb on the Christmas Island area in the Pacific Ocean,
1961 An angry mob consisting of all white’s attacked a busload of “Freedom Riders” ( Freedom Riders were testing the United States Supreme Court decision Boynton v. Virginia, that gave them a legal right to disregard local segregation ordinances regarding interstate transportation facilities. ) in Montgomery, Ala.
1962 Marilyn Monroe performed a rendition of “Happy Birthday” for President John F. Kennedy for his forty-fifth birthday during a fund-raiser at New York’s Madison Square Garden.
1964 Large numbers of Mods and Rockers involved in violent clashes at a number of seaside resorts on the south coast of England
1969 Rioting and protests against the war in Vietnam continue on campuses throughout California with local National Guardsman patrolling Berkeley campus of the University of California area with fixed bayonets to keep peace and order.
1972 Alabama Governor George Wallace is shot and left paralyzed while campaigning for President of the United States
1973 The investigation of Watergate by the Senate begins televised hearings on the Watergate scandal.
1973 The British Royal Navy Frigates the Cleopatra, the Plymouth and the Lincoln are sent to the disputed Icelandic 50-mile zone to protect British trawlers fishing inside the zone as the COD WAR between Britain and Iceland escalates.
1980 Mount St. Helens located in the Cascade Range erupted and blasted 1,300 ft off it’s top that sent hot mud, gas and ashes running down it’s slopes
1991 Winnie Mandela, the wife of Nelson Mandela, is given a six-year prison sentence for her part in the kidnap of four youths suspected of being police informers, one of the kidnapped boys later died of his injuries.
2005 Army Specialist Sabrina Harman was convicted at Fort Hood, Texas, for her role in the mistreatment of Iraqi prisoners at Abu Ghraib.
Celebrating Birthdays Today
Joey Ramone
Born: Jeffrey Hyman, May 19th, 1951, Forest Hills, New York
Died: April 15th, 2001, New York City
Known For : The lead singer of the Ramones, who are said to have initiated the punk rock era. The titles of the band’s songs were somewhat derogatory, and boisterous. There is some debate on how well Joey Ramone can sing (if it can be called ‘singing’). He founded the Ramones with John Cummings and Douglas Colvin. Their debut album was released in 1976. Joey was badly dressed with long hair and glasses. The band ceased performing in 1996, and Joey died of cancer in 2001. The audience couldn’t even check if the news was trending on Twitter in those days, so word of the alien attack spread from person to person. Even though there had been a notice about the fictional show at the start, those listeners who tuned in half-way through had no idea that the news bulletins about the Martians were fake.
By Cassie Fairy 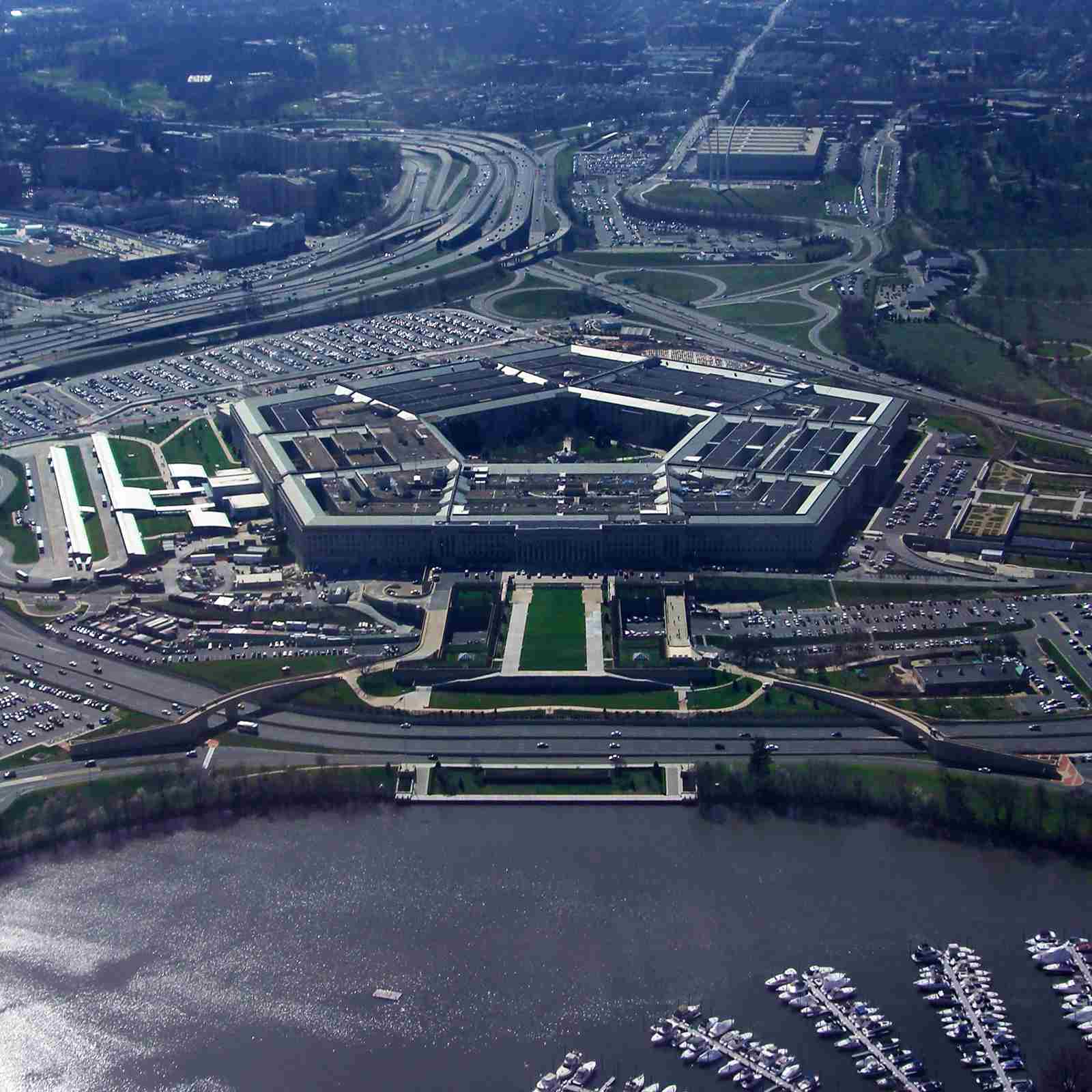 “Napoleon was attacked by a horde of bunnies while hunting.” snowzua

“The founding fathers wouldn’t let Benjamin Franklin work on the Declaration Of Independence because they were afraid he would slip a joke into it.” JasonYaya 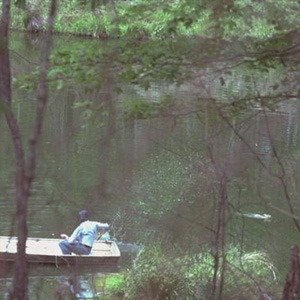 19. King Pyrrhus of Epirus was killed in 272 BC during a battle in a city when an old woman threw a tile at him, which knocked him out and allowed an enemy soldier to finish him. – Source
5. In 1821, Greece was under the control by the Turks. In Greece’s fight for independence, a Turkish garrison was besieged by Greek fighters on the Acropolis. When the Turks were running short on bullets, they began to dismantle the marble columns to use the lead within as bullets. The Greeks sent them ammunition with the message: “Here are bullets, don’t touch the columns.” – Source