Grosse Tete: A Florida woman who was pinned to the ground by a Louisiana camel outside a truck stop last week told sheriff’s deputies that she bit the animal’s testicles to escape. The woman and her husband stopped at the Tiger Truck Stop in Grosse Tete last Thursday to let their pet dog outside. During their visit, the dog entered the camel’s enclosure while chasing after pet treats which had been thrown in by the husband.
The Tiger Truck Stop’s manager, Pamela Bossier, told local media the man made the situation worse by making threatening gestures at the camel with his hat. She stressed that the couple should have asked for help in the stop’s restaurant, which she said is always staffed. 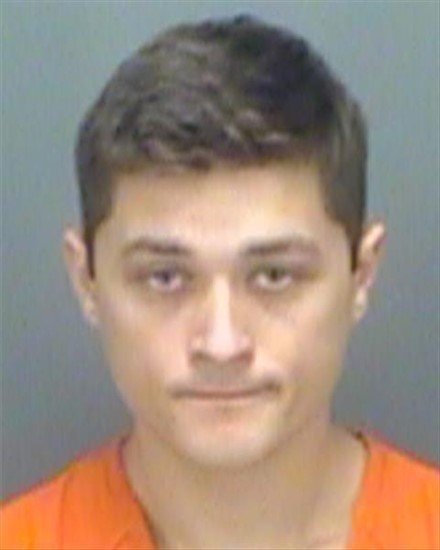 After Pinellas-Pasco Medical Examiner’s Office determined that LaPointe’s cause of death was hyperthermia, Russell was arrested Friday and charged in LaPointe’s death.
Russell began feeling “tired and nauseous,” so he returned home again, “parked the van in the driveway and turned the van off. Russell told detectives he took a nap in the van while LaPointe was still seat-belted in the back seat,” the sheriff’s office said. When Russell woke two to three hours later, he was covered in sweat. He noticed LaPointe slumped over and unresponsive. 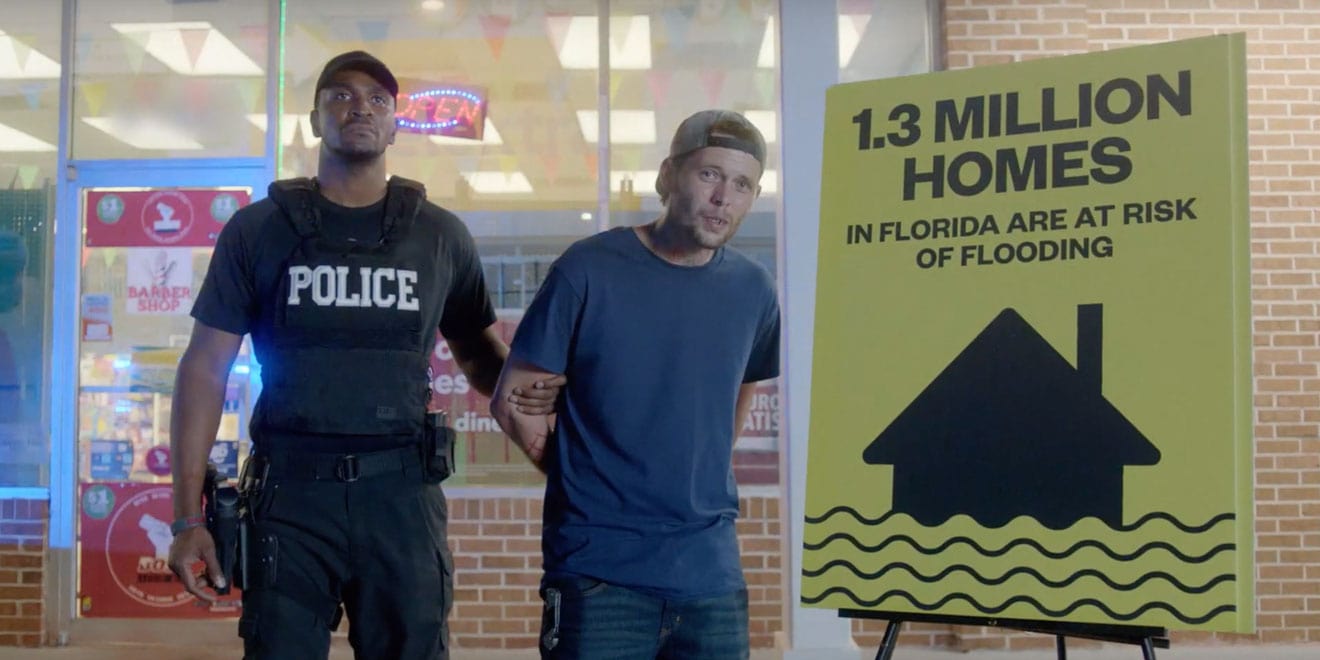 The PSA, which takes a lighthearted approach to a series topic, features a native Florida man, Robby Stratton, who once went viral due to bringing along a live alligator on his beer run. He urges viewers to join the climate strike, in order to save the “Florida Man” from extinction.
The co-founder and chief creative officer of Joan, Jaime Robinson, explained how using a narrative that goes against the traditional angle of climate change is an effective way to inspire action. “The classic images of climate change are of icebergs melting and emaciated polar bears. The reality is the problem is hitting way, way closer to home. If you want to save something, save Florida—and its majestic, crazy-ass native species, the Florida Man.”