Singer Tom Waits was arrested outside Duke’s Tropicana Coffee Shop in Los Angeles, for trying to stop men from bullying other patrons.These men were plainclothes officers,and Waits was charged with disturbing the peace.Waits disputed the charge,was found not guilty,and successfully sued the police department for $7,500.
Maureen Weston, while in a rocking chair marathon, didn’t sleep for 18 days and 17 hours. Don’t try this at home, or even with friends. 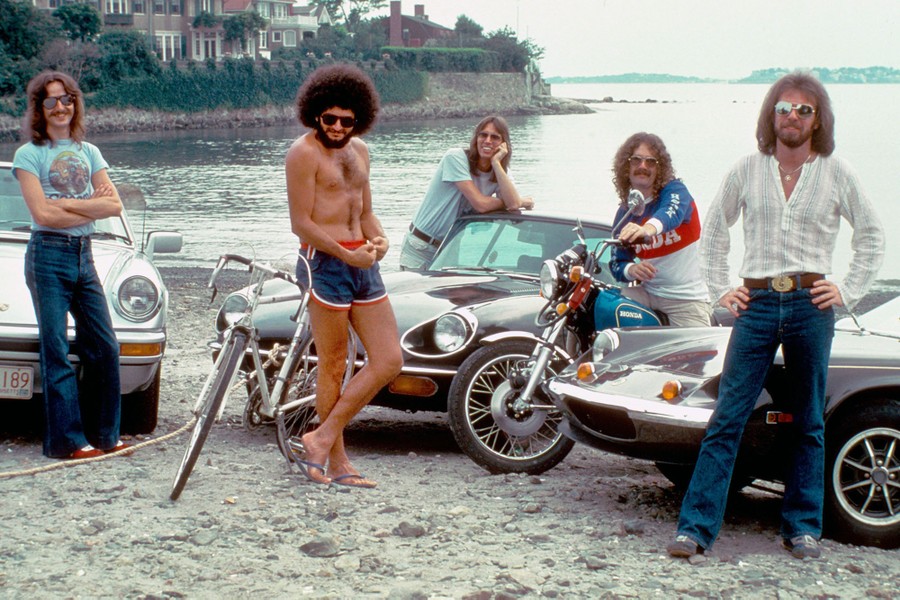